Vilma Burgos and her family were enjoying a day at the beach on Honeymoon Island. The wind picked up as an unexpected storm began to circulate offshore on that Fourth of July day. Vilma began packing up the car as it was imminent that the storm was approaching quickly as often happens in Florida.

Her son, Oscar and his wife, Betty, remained at the blanket gathering their children’s toys and packing up the remainder of the beach items. A woman and her 2-month-old baby were sitting nearby. Suddenly a gust of wind carried away the umbrella she was sitting under. Without a second thought, Oscar darted down the beach after the umbrella. He caught it and returned it to its owner.

He and Betty continued gathering up their family and their items to pack up the car. As Oscar was getting into the car, his heart sank as he realized he lost his wedding ring. In a moment of irritation, he said “that’s what I get for helping someone.”

Vilma was feeling guilty as it had been her idea to go to the beach that day. “I promise you I will find the ring,” she assured her son. 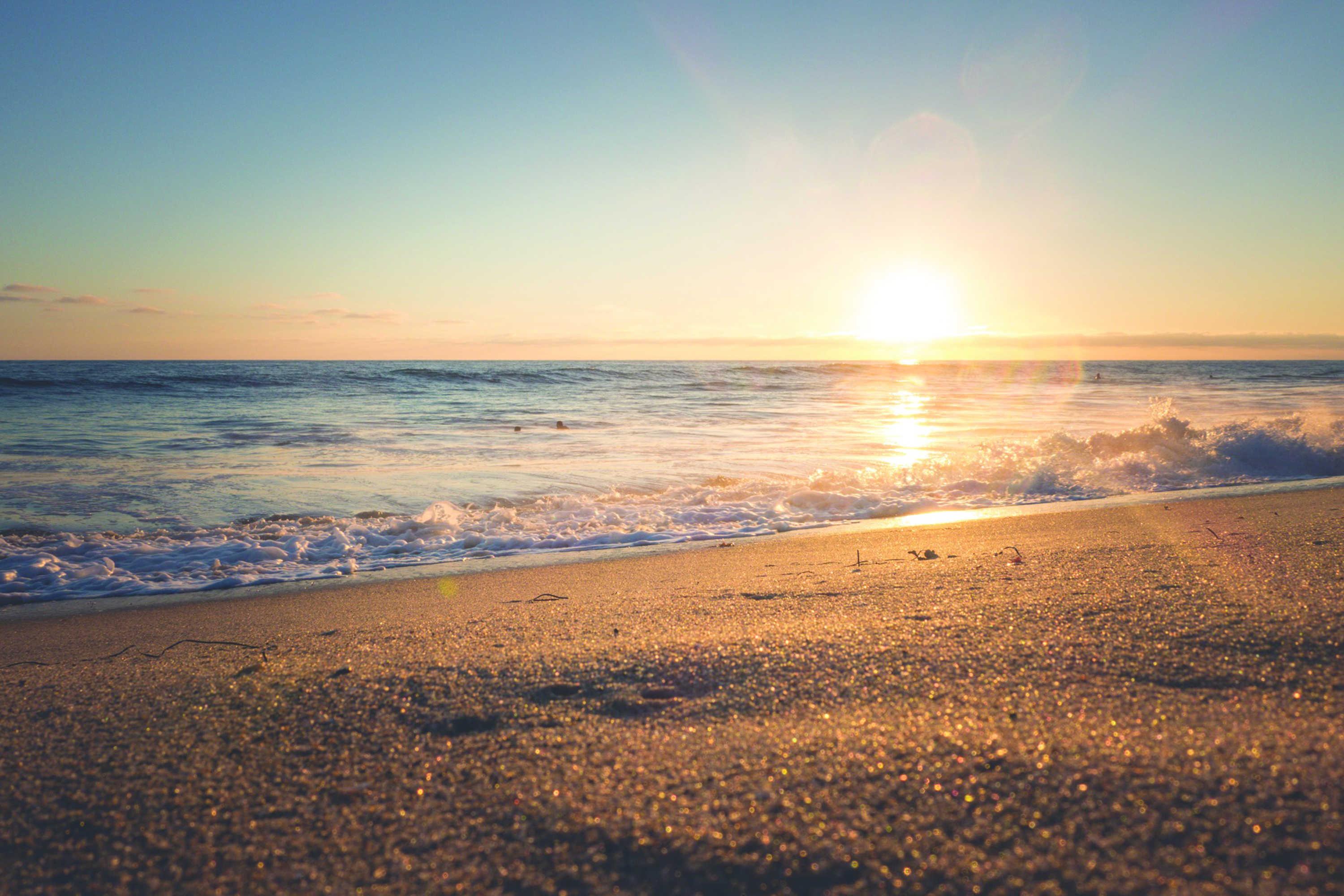 Five months had passed, and Vilma returned to Honeymoon Island. She had never forgotten about her promise to her son. As she was walking in the water, she was in awe over God’s creation. The sun was peeking through the clouds. As the waves were hitting the rocks, the streams of sunlight made them look like diamonds glistening. She was praising God and thanking Him for such beauty when she saw a man a little further in the water with a metal detector.

She thought it was strange to see him in the water, as she had only seen people with metal detectors on the dry sand. As he came closer, she began talking with the man and explaining that her son had lost his ring.

He said, “that is my specialty. I find rings.” Just then she noticed his hat. On the front, the embroidered letters read “Ring Finder”.

As she looked up, she realized they were near where they had been sitting five months ago. He lowered the metal detector and it beeped. Her heart raced, but it was just a dime. Vilma took two steps forward, and he lowered the detector right in front of her feet. A second beep. He dug down through the soft white sand, and sure enough, found the ring!

She was so happy and excited she hugged the man that God had sent to find her son’s wedding ring. People at the beach thought that they had just got engaged and started clapping! She had to explain that no, they did not, but he did just find her son’s ring!

God had heard Vilma praising Him and sent the ring finder that day. As soon as she returned home, she phoned her son and said she was on her way over. She put the ring in a silver bowl and covered it with sand. She told him to look inside and he could not believe what he saw. He never thought it was possible, but she reminded him that “all things are possible with God” and “no good deed that you do goes unnoticed by God.”