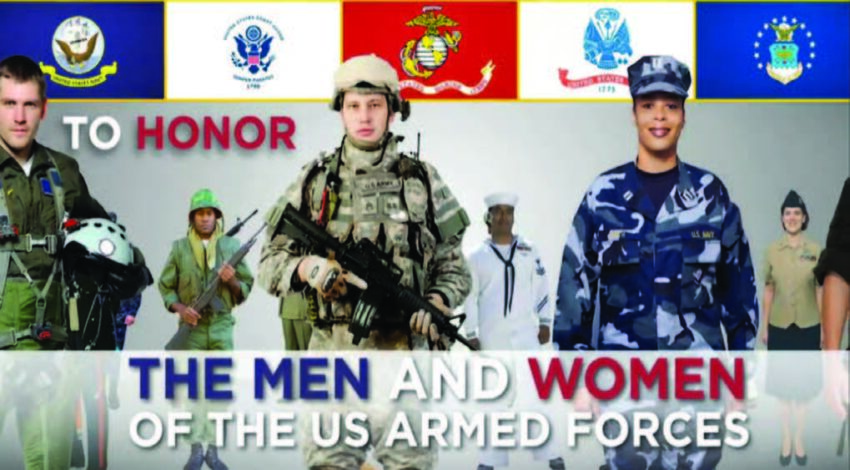 You probably know that on November 11th, Americans celebrate Veterans Day to honor the millions of the men and women who have served or are serving in the nation’s armed forces. But did you know the whole story behind the holiday?

For starters, you probably didn’t know it wasn’t called Veterans Day, but Armistice Day, to commemorate the truce signed by the allies in Germany in World War 1 on the 11th hour, the 11th day, of the 11th month 1918. The first Armistice Day was celebrated in the U.S. on November 11, 1919.

All businesses were suspended for 2 minutes starting at 11:00am, and parades and public gatherings were held to commemoratethe occasio n. Later, Americans began honoring our unknown soldiers on Armistice Day, the tradition that continues today. At 11:00am every Veterans Day, a color guard ceremony represents all branches of the military, and the tomb of the unknown soldiers in Arlington National Cemetery.

In 1954, President Eisenhower officially changed the name to Veterans Day following a national campaign to have the day honoring all veterans, not just those who served in World War 1, and did you know for seven years Veterans Day was actually celebrated in October?

In 1968 Congress moved Veterans Day to the fourth Monday in October so the government employees could enjoy a long weekend.

But in 1975, President Gerald Ford returned Veterans Day to November 11 due to the historical significance, and that’s where it sits on a calendar today.

More than 16 million of these served in a time of war. 5.5 million served during peacetime only. So this Veterans Day, don’tforget to say thanks to some of the men and women that served our country.