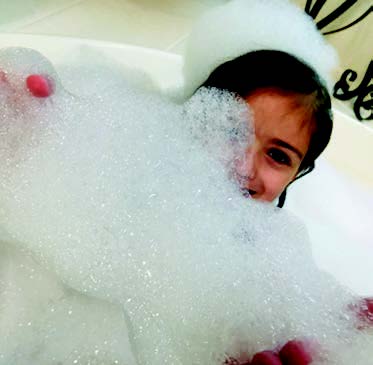 Hi, my name is Harley, and I write for the Kidz Corner monthly. This month we’re going to talk about Easter. Jesus was crucified and killed because He claimed He was the Son of God. Three days later, some women visited His tomb so they could put perfume and stuff on His body, but when they looked in, it wasn’t there! They were very surprised.

Then an angel appeared and told them that Jesus had risen from the dead! They went and told a bunch of other people that Jesus was alive, but Mary Magdalene stayed at the tomb. Then a man she assumed was the gardener came and she asked, “Where did you take His body?” but then she realized that it was actually Jesus!!

God sent Jesus to earth because we do really bad things called sins. When Jesus died on the cross he made us pure in the sight of God if we accept Him.

We want to go to heaven because heaven is awesome and it’s where God wants us to be. Otherwise you’ll be complaining in hell for eternity. Jesus is God’s Son and people had false accusations, which is why it wasn’t fair that He was killed.

We celebrate Easter because of the fact that Jesus lived. He lives and He will always live! He conquered death and came back to life on the third day. God sent Jesus to earth because He wants us to be in His kingdom and He loves us! Jesus washes away our sins!

Do you have a relationship with Jesus? Is your eternity secure? If not, please read this – https://www.gotquestions.org/eternal-life.html.

Harley Isabel Smith is a 1st grader who has been featured on TV as a philanthropist, has a heart for evangelism, and writes monthly for the Gazette’s Kid’s Corner. Visit https://harleyisabelsmith.com where she is constantly adding written and video content to entertain and educate children.