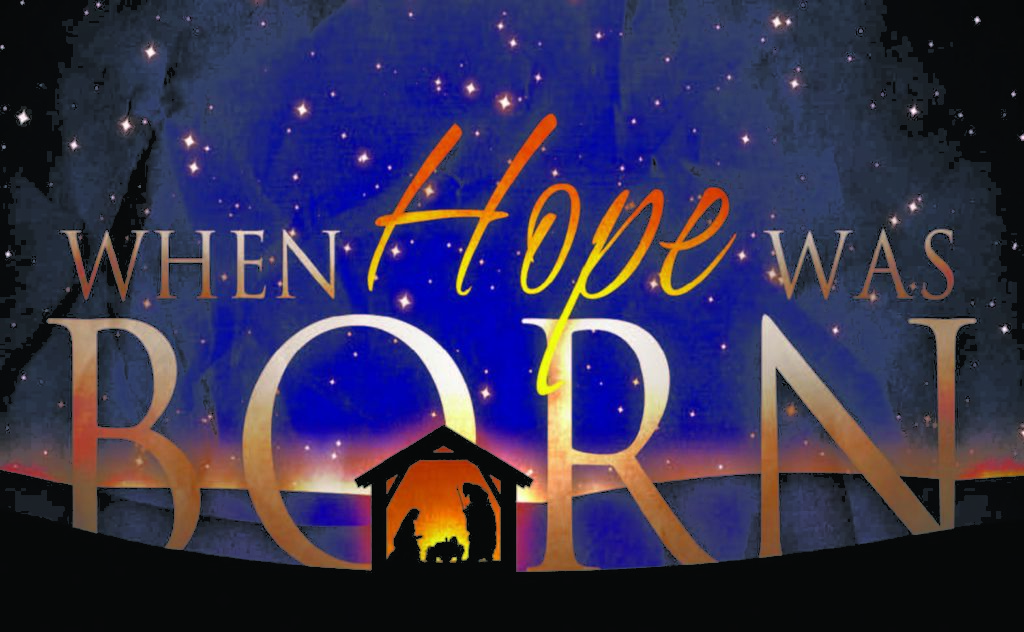 Every year when December rolls around, it is the most wonderful time of the year, especially for us Christians. This is a short but blessed time when everyone notices the celebration of the Christ child coming to the Earth as a baby, Jesus of Nazareth.

Christians pray that the Lord of the harvest would be able to enlighten peoples’ understanding during this season and help them decide to receive Jesus as their Savior and Lord. At the same time, we are painfully aware that most will blare through the holiday, oblivious to the great salvation that is available to everyone through one simple prayer.

Every Christmas, I return to the book of Luke, which has an amazing description of the birth of our Savior, and I read it over to see what subtle nuance of the Christmas story that I may gain. We remember the primary story of the angel Gabriel first coming to Zacharias, the future father of John the Baptist, and then to Mary, the future mother of Jesus.

In this encounter, Zacharias doubted the words of Gabriel that God had answered his prayer and that he and his wife Elizabeth were going to have a son. Their son would be a great prophet who would prepare the way of the Lord. Gabriel told Zacharias that he would be mute and unable to speak until the child was born because he doubted his word. A person of faith would understand that this was a faith proposition from God, and no words of doubt and unbelief would be allowed to mess things up.

When Gabriel announced to Mary that she would conceive in her womb and bring forth a Son and shall call His name Jesus, she simply asked how it would be done, since she had not yet consummated her marriage to Joseph. According to the customs, that would not be done until after their wedding feast. No one had heard of someone having a child without an earthly father before. While Mary was curious about how this would happen, she did not doubt the word of the angel was the Word of God. 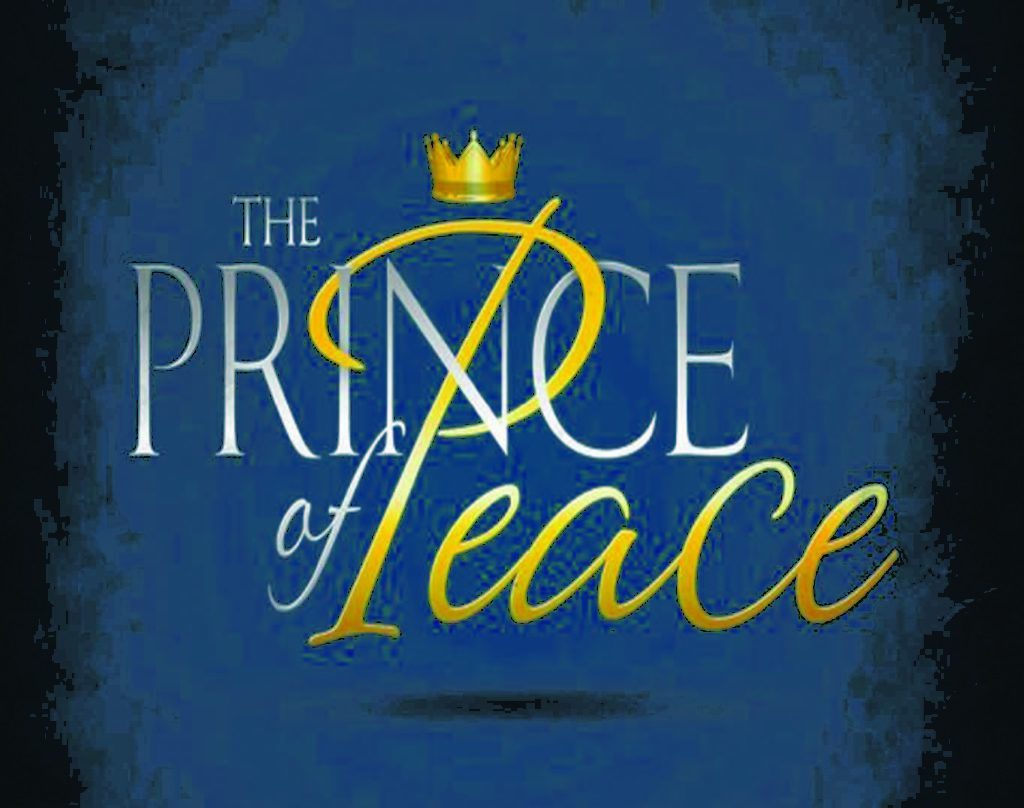 Gabriel’s answer in Luke 1:35 is the absolute core of the whole Gospel. “The Holy Spirit will come upon you and the power of the Highest will overshadow you; therefore, also, that Holy One who is to be born will be called the Son of God.”

Here Gabriel explained that the Holy Spirit would come on her, and that the power of the Highest, God the Father, would overshadow her, manifesting human flesh created by God. This is exactly the same way that He created the first man, Adam. Now this incorruptible seed in Mary would mature and be born, and become known as the Son of God.

Gabriel finished his words to Mary by saying, “For with God nothing will be impossible.” Mary’s response was, “Behold the maidservant of the Lord. Let it be to me according to your word.” Hearing Mary’s answer of faith, Gabriel departed, knowing that the message had been delivered and received by faith. The Holy Spirit came upon her, the power of the Father overshadowed her, and Jesus the Son of the Living God was conceived in her womb.

Eventually, we find a wonderful thing happened after John the Baptist was born. Zacharias was healed of his inability to speak in order to name his son. He suddenly began to prophecy to the newborn infant about his role in preparing the way of the Lord. In Luke 1:76 he said, “And you, child will be called the prophet of the Highest; for you will go before the face of the Lord to prepare His ways.”

Then in verse 78 and 79 he describes this Holy One, the Lord as, “This Dayspring from on high has visited us; to give light to those who sit in darkness and the shadow of death, to guide our feet into the way of peace.”

We did not just gain peace with God when we accepted Jesus as our Lord and Savior. God was never at war with us. We simply thought before we knew Him that He was angry with us. No, God loved us even when we made ourselves His enemy. The peace that we gained was not peace with God. It literally was the peace of God.

I like asking Christians if they believe that Jesus was successful in accomplishing His purposes in coming to Earth. Did He really destroy the works of the devil? Remember that John also described Him in John 1:14 saying, “And the Word became flesh and dwelt among us, and we beheld His glory, the glory as of the only begotten of the Father, full of grace and truth.”

Yes, Jesus fully destroyed the works of the devil for everyone who will believe. But His great victory is of no effect though, for those who refuse to believe. Faith in Jesus is a choice.